Te Waka Unua School was newly formed following the merger of Phillipstown and Woolston on the Woolston school site. Stage 1 of this project involved the construction of an extension to an existing classroom block including two new open learning spaces over 6 months. There were also internal alterations in the existing building including a new toilet block and the demolition of an existing classroom block.

Partly due to our performance in Stage 1, we secured the contract to complete Stage 2. This involved the construction of a new Sports Hall, an 800m2 Teaching Block, extension to the existing Administration Block, demolition of 5 existing blocks and associated siteworks and landscaping over a 12-month duration.

Successes of both Stages 1 + 2 include the relationship developed with the School Principal through communication and collaboration. The Programme was met despite several onsite delays that were outside of our control. A high standard of workmanship was achieved and noticed by several of the consultants that were involved, and minimal defects were identified once occupied. Coordination of onsite activity within a busy, operating school environment was achieved without any safety issues. This was noted as one of the biggest challenges especially due to the high activity levels at various times during the project in different areas of the school site. 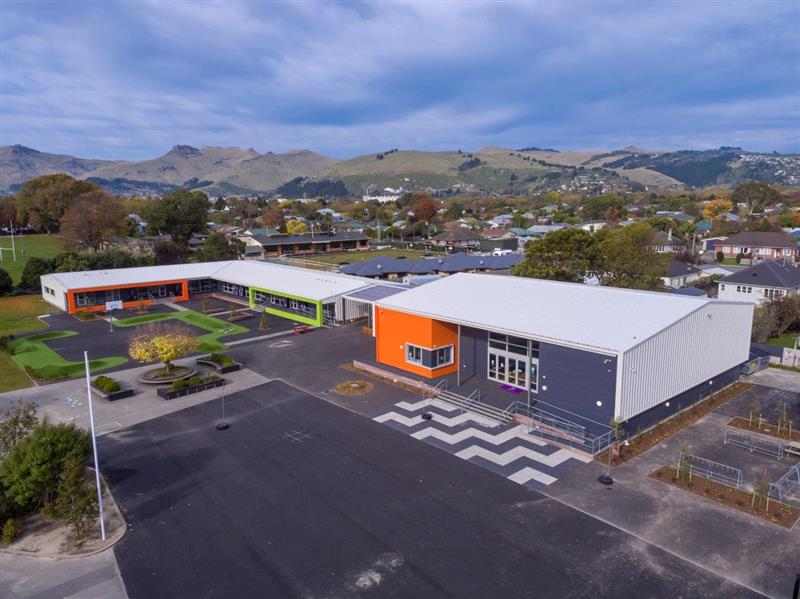 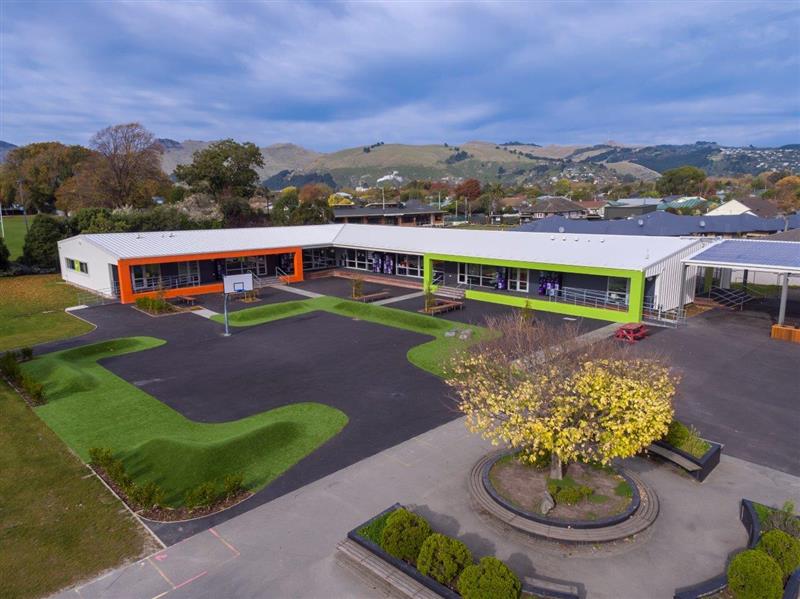 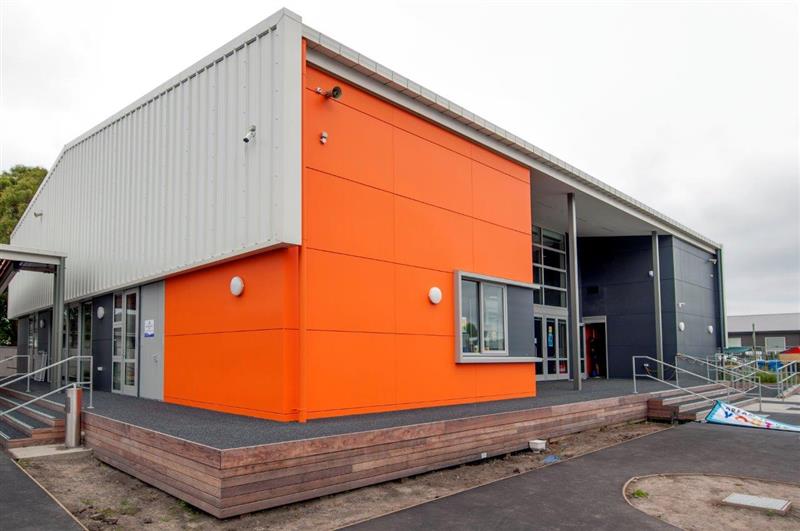 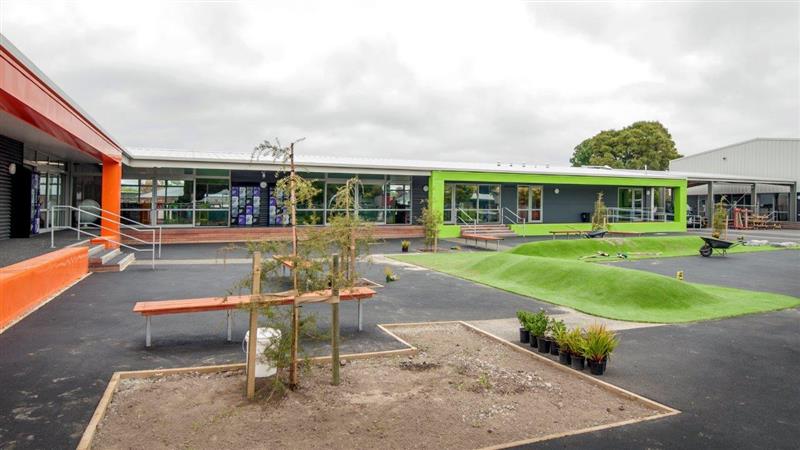 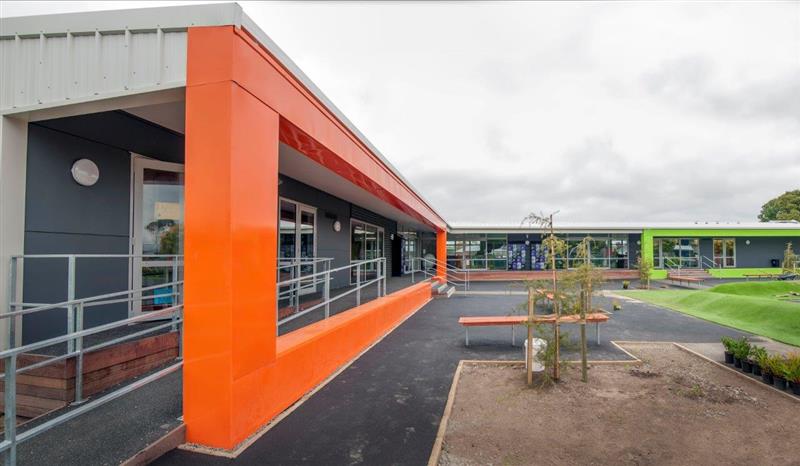 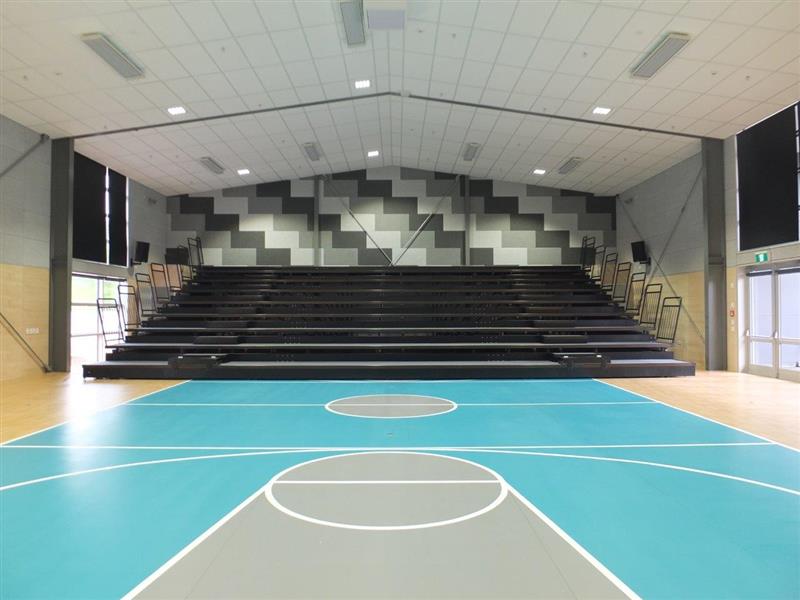 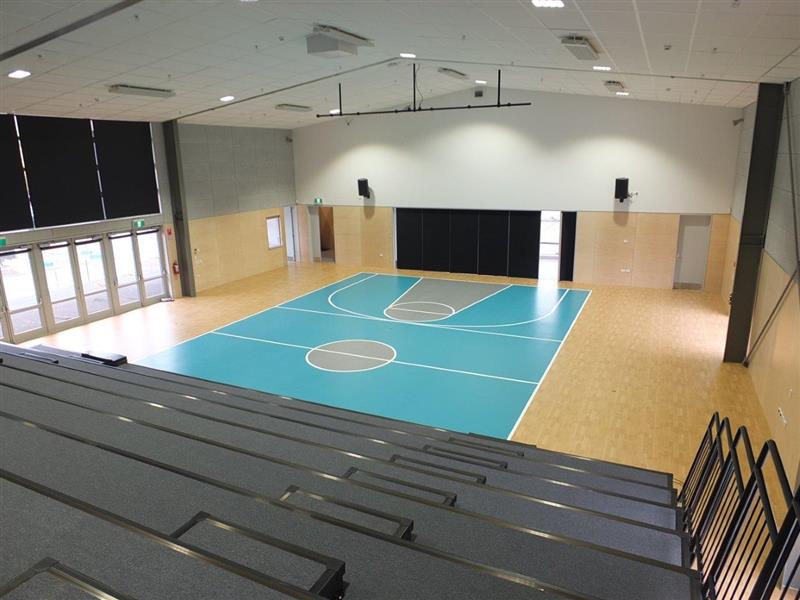 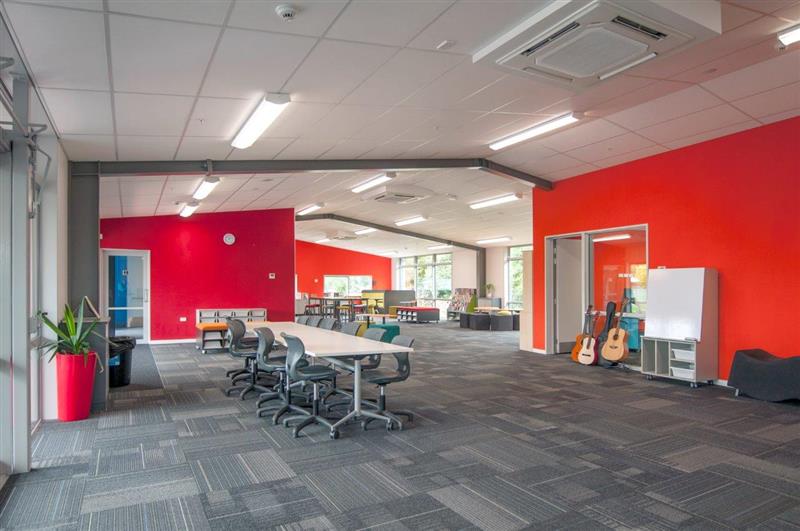 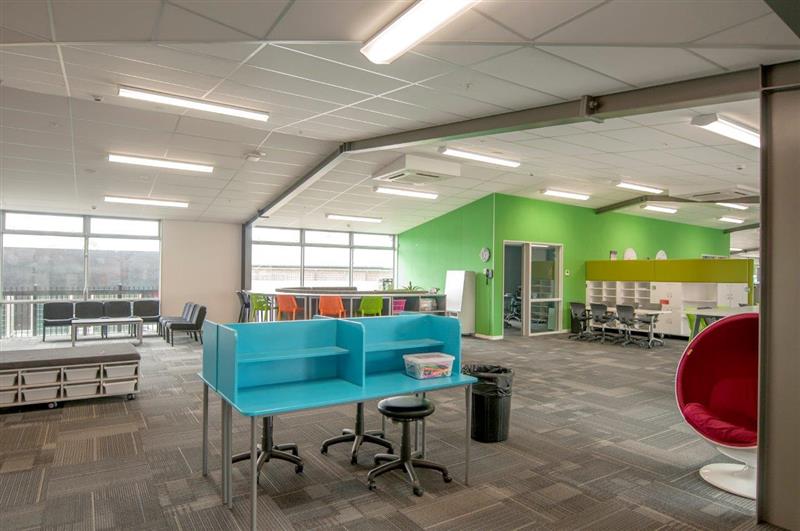 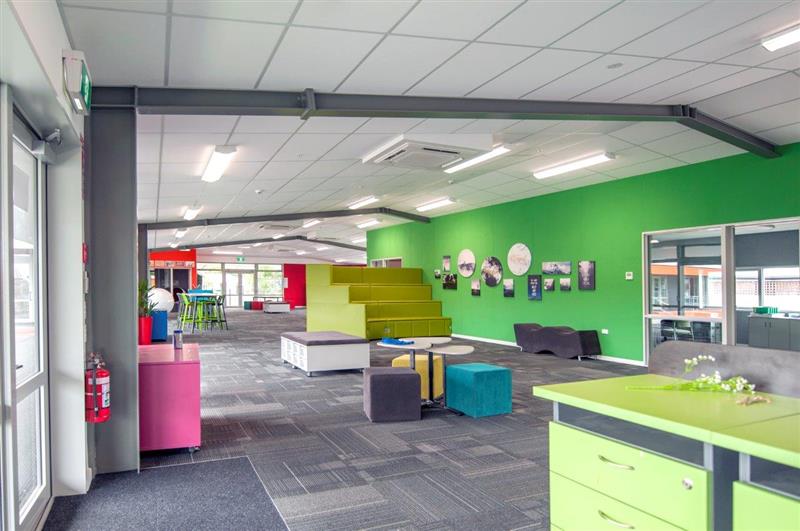